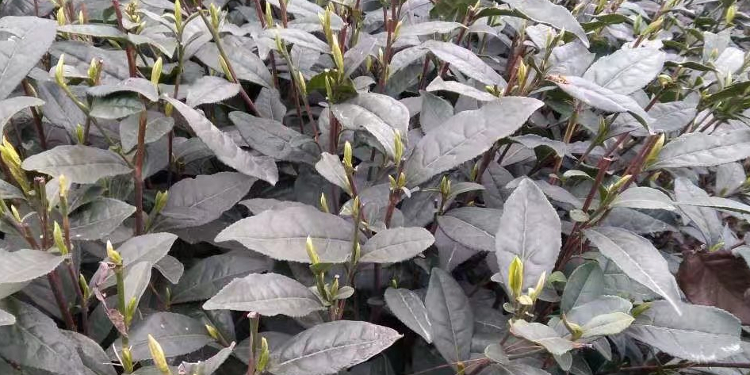 “Spring tea” (春茶) is a term, which is unavoidable to tea enthusiasts. It is a synonym for superior quality. In this post we explain why, especially for green tea, products made with leaves picked during spring are considered the best. We also answer the question, whether it should best be consumed immediately. But first we have to give you a definition:

What is spring tea?

When it comes to Chinese tea, we have to understand that this notion was developed according to the traditional lunar calendar. In this calendar, spring starts with Chinese New Year, between the end of February and the beginning of March. It ends at the beginning of May. Another thing to keep in mind is that the tea picking season does not start at the same time in all tea producing regions. April is usually the busiest tea picking month.

In some regions, there is a further category for early spring tea. It has to be picked before the first rains. Because these usually appear around Qingming Festival, it is also referred to as “pre-Qingming tea”. The festival, known as “Tomb Sweeping Day” in English, takes place the fourth, fifth, or sixth of April.

Why is spring tea the better quality tea?

When is spring tea best consumed?

This question is specifically about green tea. It is the tea type, for which the differences are the most noticeable. Every year, in spring, there is a rush towards new tea.

In one way this is justified, because the quantity of superior green tea produced every spring is limited. On the other hand, spring green tea is really the perfect drink for summer. It is the most refreshing type of teas. Furthermore, its intensity and refreshing properties are increased with leaves picked in spring.

Of course, we are not suggesting you should not taste your premium spring green tea in spring. Nobody can resist to that. We are only suggesting you keep some for those hot summer days.

When stored correctly, premium green tea can be kept for a little more than a year: just enough to wait for next spring 🙂