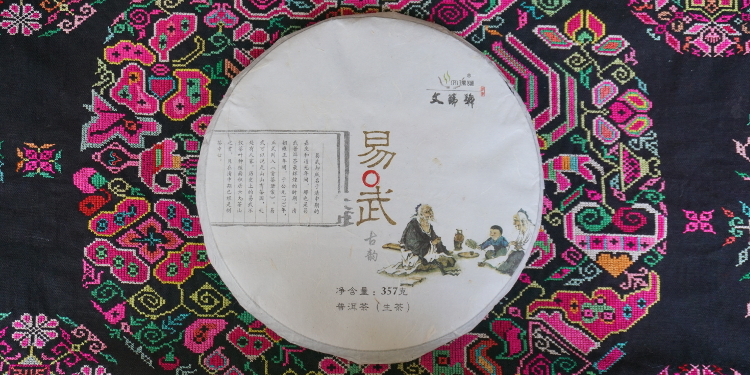 Single origin tea is an indication that a tea is not blended with leaves from different tea terroirs. As such it truly reflects the character of a specific tea producing area. In this post, we detail the reasoning behind single origin tea.

The appellation “single origin” was first used in the coffee world. In the world of Chinese Tea, I would argue that, at least for high-end teas, the concept of “single origin tea” was always implicitly assumed. A confirmation of that can be found in the fact that most of the “famous teas” (名茶) have their terroir as part of their name. For example, Mengding Sweet Dew gets part of its name from Mengding Mountain.

Tea is currently experiencing a phase of modernization, with a lot of more or less useful new concepts. In this context, it has become helpful to explicitly signify when a tea has not been blended with leaves from different regions.

For everyone who considers tea more than just a thirst quenching drink, origin is part of the tasting experience. Blending several origins together is sometimes used to create an average blend that mitigates the “weaknesses” of the different terroirs. With premium quality tea leaves, there is really no need for this. On the contrary, it takes away much of the gratification of tasting good tea.

Exceptions to the rule of single origin tea?

Pu’er Tea is typically an example of a tea whose name is associated with the name of a place. In this case, the ancient place of dispatching. Pu’er used to refer to nowadays Simao, the urban centre of the much bigger administrative territory of current Pu’er City. Compared to other tea varieties, the production area of Pu’er Tea is very big. Teas made only with the best quality leaves from one mountain, or even village, have a unique taste.

As the example above shows, the definition of single origin tea can be somewhat elastic. We do not think this is a problem, as long as the origin of the leaves is clearly indicated (village; mountain; district; etc.).

The picture above shows a raw Pu’er cake made exclusively with leaves from Yiwu (易武) Village. Some producers will even go a step further and only use leaves from one of the different settlements of a given village.