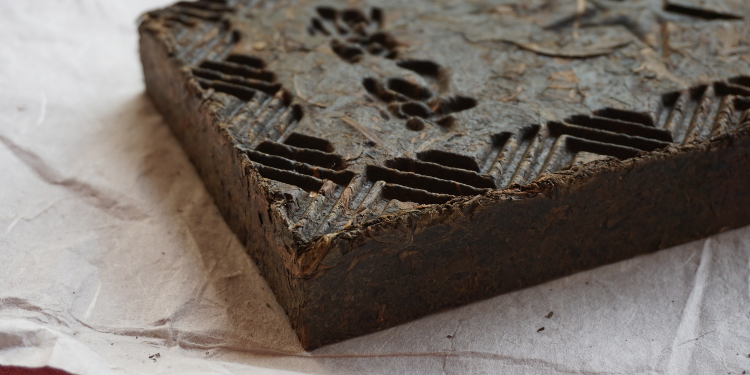 “Aged tea” is a much sought after quality for some types of tea. What exactly is aged tea? How does the maturation of tea work? Which tea does benefit from long time storage? These are the questions we will be answering in this article.

What is aged tea?

It is not just any old tea that has been abandoned somewhere, and picked up after a long time. Aged tea has been deliberately produced in such a way, that it will later have the capacity to slowly mature and ripen. Furthermore, it has been stored in conditions that allow it to go through such an ageing process. The ageing of the tea is an integral part of the production of some tea varieties, mostly belonging to the dark tea category. The particularity of this production step is that it can go on almost forever. However, it is the responsibility of the tea owner to make sure it does.

In terms of taste, the ageing can be described as a mellowing of the tea. It loses some of its initial strength and becomes more rounded. After some years of storage, unique flavours begin to appear. Therein lies the fascination of matured tea. The colours of both the dry leaves and of their brew get darker as the tea gets older.

How does tea age?

All tea varieties from the dark tea type undergo, as one of their last production step, a period of fermentation. They are submitted, in one way or another, to a warm and humid environment that favours the development of microorganisms, responsible for their fermentation. As long as they are stored in conditions suitable for these microorganisms, the teas will continue to slowly age by fermentating. Contrary to oxidation, this kind of fermentation happens in oxygen-poor conditions. As a matter of fact, most dark teas come in compressed shapes. Below zero temperatures should be avoided.

Which types of tea are suited to be stored?

To be able to mature, a tea should have a combination of most of the following properties:

Some facts about fermented tea and its ageing